It is no-brainer that the world is unsafe and without proper precautions, measures as well as the safety concerns, our world can turn upside-down. This safety concern extends to the children and their recreational time as well. Many of the different communities in the world have raised their issue and concerns regarding the safety of the children, and adults while playing or having fun at public places like the parks, gyms, fields, courts, and other public properties.

Of course, schools provide a safe and sure space for such recreational activists for the student, but the only drawback is that it closes after the school hours to prevent security issues, maintaincence and vandalism.

Although some countries and states encourages the schools to keep their recreational properties open for kids to play and have fun post the school hours, most of the schools are reluctant to do so, especially for the liability for the event of injury and the increase in budget.

But one good news that tops all these concerns is the government or the authority in charge and the schools can tie up together to the joint use of agreements and address these concerns in the need of the hour.

Therefore, a joint use agreement is a formal agreement between the government entities and the school district of the city and the central government that sets forth the guidelines to safely make use of public property.

For instance, the schools in San Francisco, use the joint use agreement formed by the amalgamation of the government and the other communities to open public parks and other recreational activities on the weekends, The same agreement but with a lot of complexity is followed in Seattle which has come in terms with the governmental policies to make the school kids and the other kids from the neighborhood accessible to the recreational activates and to reserve the properties.

In most of the communities, the schools, and the government have themselves partnered to build parks and recreational destinations for the kids.

Benefits of the Join use agreement 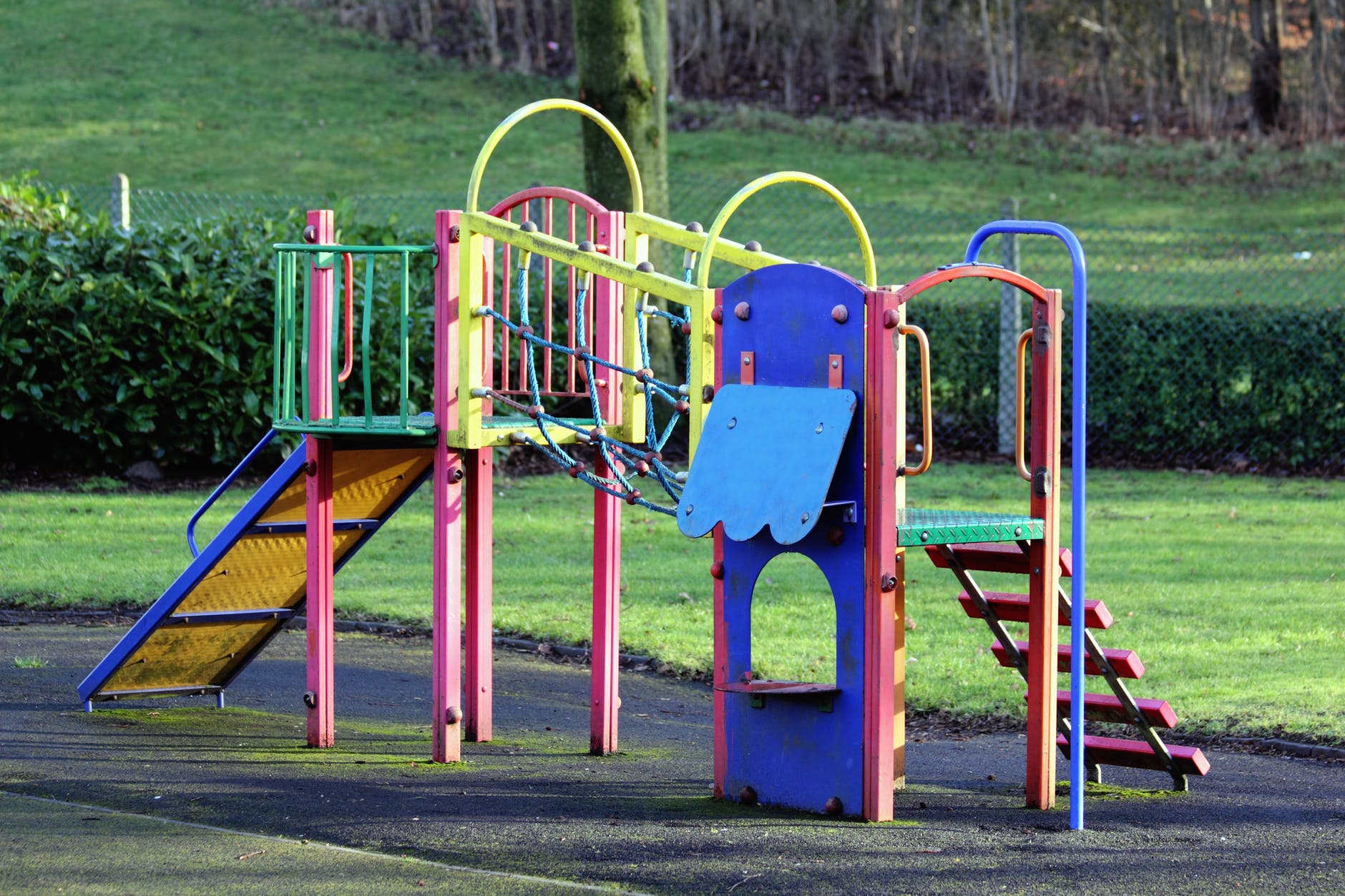 With proper use and implementation of the joint use agreement, it can enhance the recreational opportunities of adults, children as well as their family members. If you’re childs’ school is not already a part of such activity, then parents have the right to suggest such changes in the school premises or outside, so that the children are enriched with recreational activities at the comfort of the school premises.